|| FILM & SOUND DESIGN
09.10 – World Premiere of A Pile of Ghosts at the AFFR Architectural Filmfestival Rotterdam 2021 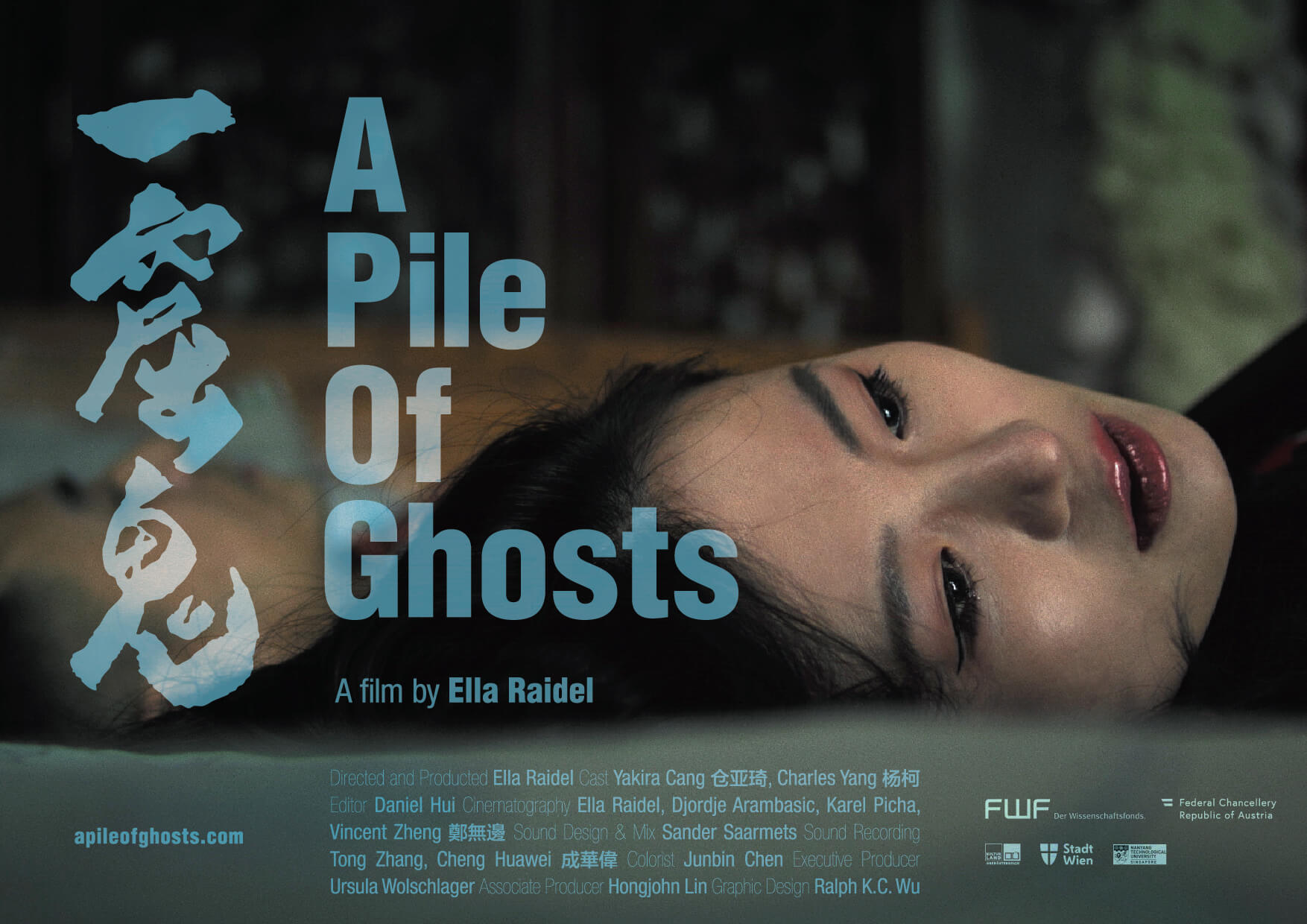 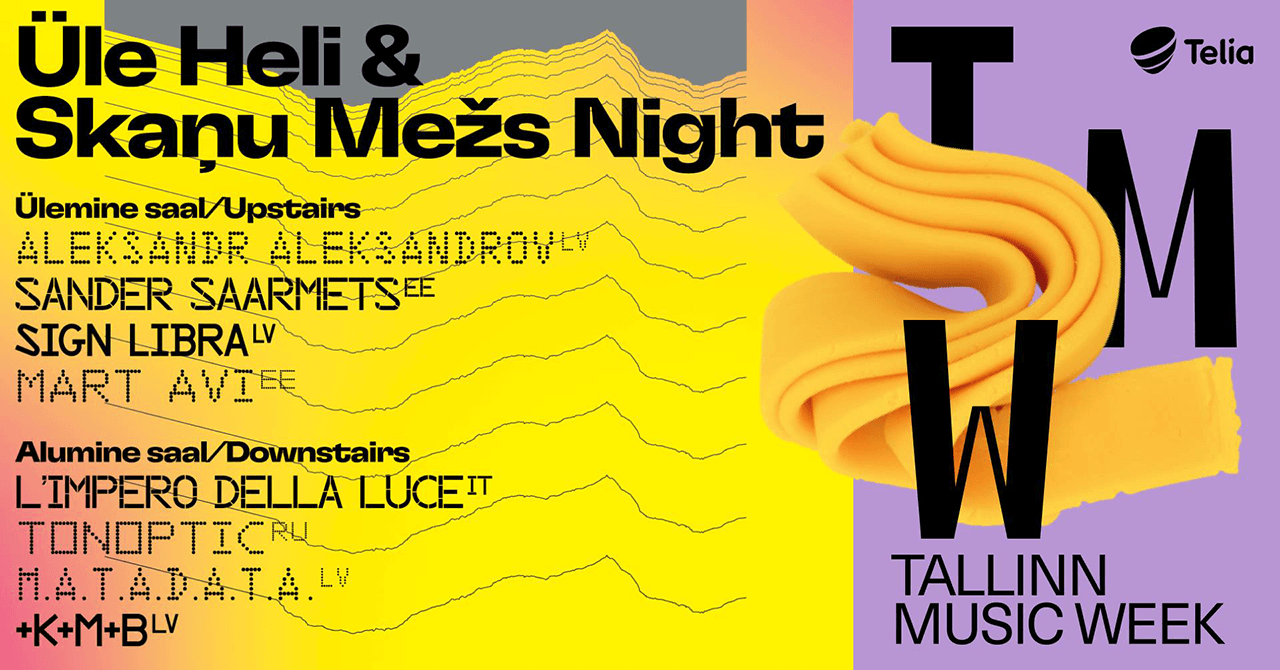 Starting from the 2000's electronic scene of Tallinn, Saarmets has been on a constant sonic expedition that has led him to places like Taiwan, Sweden, France & Germany. He has studied electronic music at the Estonian Academy of Music and Theatre and is a proud member of the CoPeCo alumni.